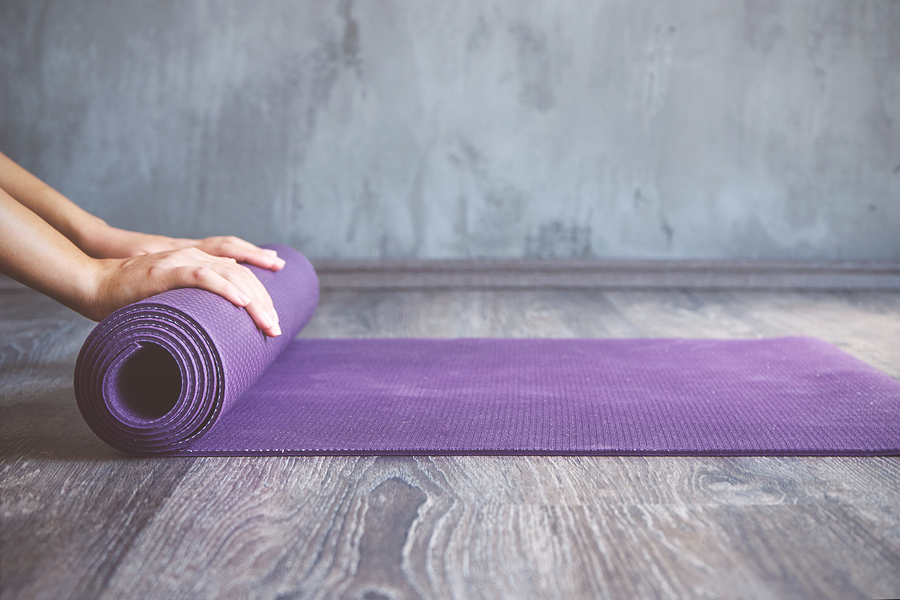 Join John for 8 days of Yoga

Join John for 8 days of Yoga

Your 8 day journey into Yoga with John Marquez

Your 8 day journey into Yoga with John Marquez. This is the perfect honest, funny and informative gateway into yoga. you will learn so much in 8 days with Jayne & John as they go through every aspect from warm up to meditation. 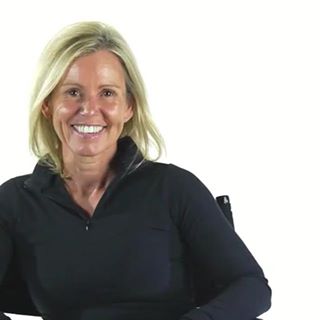 All you need to know in order to walk into yoga classes with confidence.

Can't find the information
you are looking for?

Contact Jayne directly, she will answer all of your questions and help you to select the right course for you

What Your Course Involves

Many of the Yoga masters are on record as encouraging us to get the physical postures right and the rest will follow – this is sound advice. In this course Jayne absolutely bombards John Marquez with reasons why and how to practice Yoga. In order to do it, you need to understand it. You need us in your lives if you want to understand exactly why you are doing physical Yoga.

Jayne – ” this stuff is interesting right?”

The purpose of this project is to provide you with a more detailed understanding of how your body works and what you can expect from a yoga class.

It is completely un rehearsed and unscripted. The questions that you hear are instinctive and 100% generated by Johns experience of doing Yoga. You will see his interest and his confidence roller coaster as he naturally improves and makes the typical mistakes of someone new to Yoga. These mistakes if  ignored can be the things that lead to drop out in the early stages. It is my job as his Yoga teacher to keep him fully informed, provide him with information that will help him to understand his own physical function along with both the requirements and the purpose of each element of Yoga.

Notice we use the language of human function not of Sanskrit Yoga. We prioritise an understanding of what is happening in the here and now before we move onto more traditional Yoga doctrine. The teaching of Freestyle Yoga is new, created in the year 2000 it is designed to represent a modern audience who want more than received wisdom.

We hope you enjoy our journey and make room for a daily practice.

This is what you can expect from your week:

Day 1 – The importance of mobility – Yoga was designed by men for men –  but not the western man (sad face). Years of football, rugby, hard work and sedentary lifestyle makes it hard to sit down let alone site in full lotus! This is why you need to mobilise your entire body every day. You can take this section and do it any time, it’s quick, it’s simple and its effective.
Whats the most vulnerable part of your anatomy – most susceptible to damage? We know you are thinking your lower back – we bet you are – if you are, you have to get this course.
Day 2 – understanding the sun salutation – Jayne enlightens John on all the places that the sun salutation can get messy and straightens it out.
Day 3 – sun salutations – if you only do one exercise routine for the rest of your life then this is it – Johns words!
Day 4 –  creating a daily practice – today we take the time to put the previous 3 days into a fluid practice.
Day 5 – becoming a warrior – there is a very good reason why this posture is called the warrior. If you embody the warrior you can do these postures
Day 6 – owning your lunge – I hate to tell  you but you are lunging badly. You really need to turn this around before it’s too late. This will start to hurt now.
Day 7 – this is going to hurt – your final set of postures for super hard work.
Day 8 – we rested – we had to – we were broken. 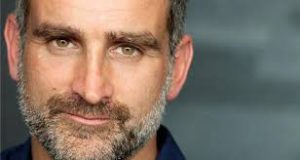 John Charles Marquez was born in Coventry on 5th June 1970 to a Spanish father – who owned a chip shop – and English mother, describing his upbringing as ‘very English.’ Older brother is actor Martin Marquez, who encouraged him to tread the boards and with whom he has appeared in comedy duo the Brothers Marquez, and his niece Ramona Marquez, Martin’s daughter, was an established comedy player at the age of six in TV sitcom ‘Outnumbered’, Martin’s son Raoul also being an actor. Best known as well-meaning but dim P.C.Penhale in television series ‘Doc Martin’, set in his wife’s native county of Cornwall and in which Martin has played a guest role, John has an impressive stage C.V. appearing with the RSC in ‘The Taming of the Shrew’, the Royal Court (‘Ding Dong the Wicked’) the National Theatre (‘The Emperor Jones, ‘Market Boy’) and in ‘House of Games’ and ‘The Hypochondriac’ at the Almeida, ‘Privates on Parade’ at the Noel Coward Theatre and in 2014 the musical ‘Dirty Rotten Scoundrels’ In 2016 he was back in a television series as Hermione Norris’s – rather overly – sympathetic husband in comedy drama ‘In the Club’. John has two daughters by the late actress Clare Cathcart. 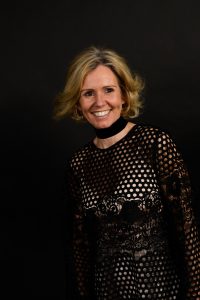 Director of GXT, Jayne Nicholls started her career teaching classes and training one to one clients. Her unique style and hunger for “a better way“ inspired a career in presenting and educating. Sponsored by Nike as a fitness athlete, Jayne travelled globally presenting her brand of fitness and becoming a favourite innovator and influencer in the fitness industry, earning the awards of fitness leader 1998/9 and lifetime achievement 2015.

In 2000 Jayne started her Yoga journey creating Freestyle Fitness Yoga designed for fitness instructors with pre existing qualifications and skills to step into Yoga using a language that their audience responds to with confidence. This gateway program has kick-started a deeper Yoga practice for thousands of instructors and consumers throughout its lifetime. GXT now offer a full and immersive Level 3 Yoga teacher training, hot yoga certification and the latest innovation Freestyle Yoga combining myofascial release and mindful meditation.

Testament to Jayne’s influence is the fact that she is the co creator of white labelled Yoga & Barre programs for Virgin Active UK & South Africa and David Lloyd UK clubs providing the concept and ongoing quarterly content.

Only logged in customers who have purchased this product may leave a review. 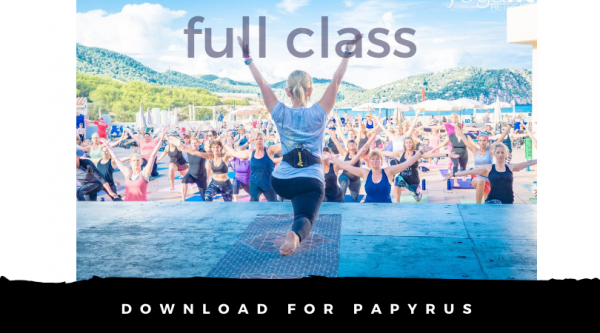 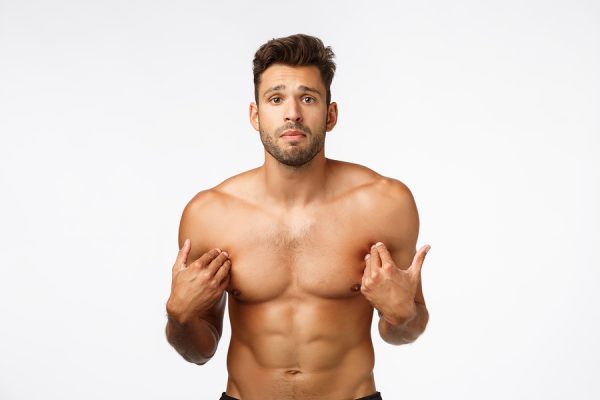 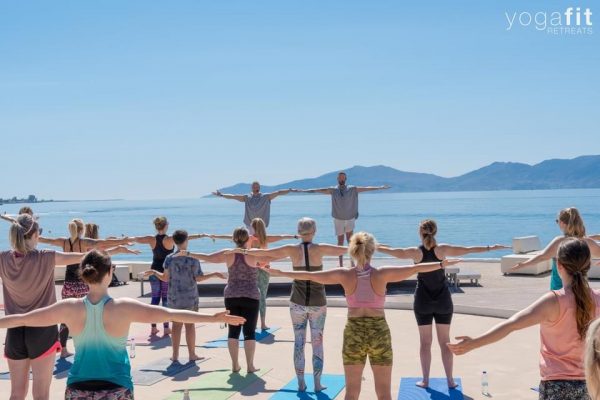